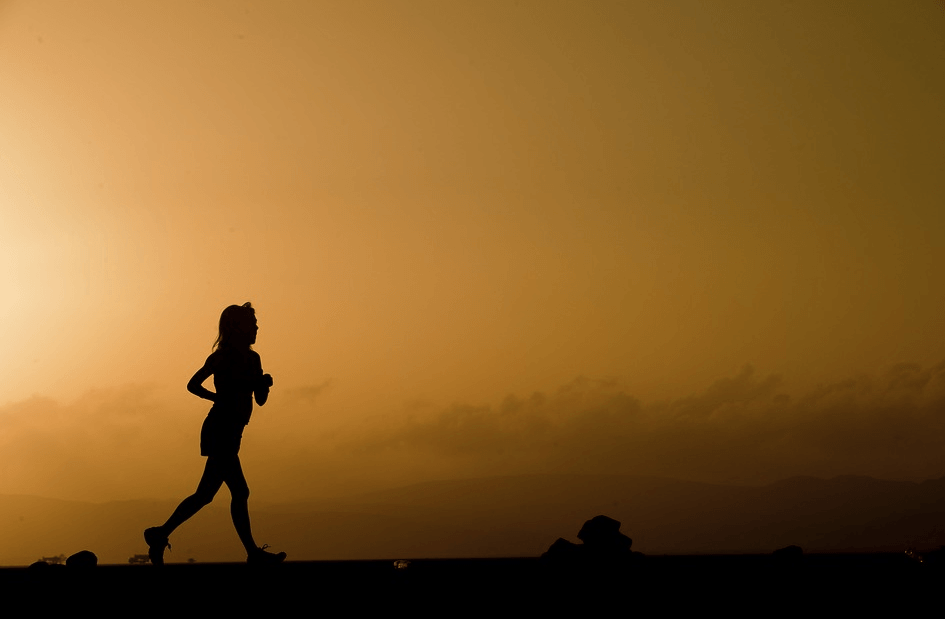 I’ve recently started training for the Loop the Vedder Half Marathon, which takes place this November. It’s my first race in over a year, and I’ve spent most of this year focusing on other types of training – hiking, strength training, and various forms of cardio. While these have been great for improving my overall fitness, they didn’t translate into improved running fitness.

One thing I’ve noticed in my recent runs is that my average pace has decreased considerably. At first, part of me wanted to push really hard and force myself back up to the speed I’m used to running. Part of me felt disheartened and discouraged by the slower speed.

Then I shifted my mindset on my long run this weekend. It was gorgeous running weather – crisp, a little windy, sunny and clear. I have a beautiful running route down to Island 22 and along the Fraser River. I realized two things:

This is such an important concept to remember when we’re trying to make changes in our lives as well. Distance outweighs speed every time.

It can be tempting to throw ourselves headfirst into a life overhaul, especially if we think it’ll get us results faster. Why not do the Cabbage Soup Diet or the Master Cleanse? These strategies are examples of what it means to value speed over distance. While they might work in the short term (and produce speedy results), they’re impossible to maintain long-term.

I’ve been guilty of valuing speed over distance in the past. On multiple occasions, I’ve set up plans that involved trying to build 6-8 new habits all at once. And it never worked. It was exhausting. I was so focused on speed that I didn’t pace myself. I burned myself out before I reached the end of the race (where new habits take root and become second nature).

In these failures, I’ve learned that distance has to come first. Becoming consistent and being able to finish strong is what leads to lasting change, not changing as fast as you can and then bouncing back into old bad habits.

Here are a few examples of speed versus distance:

(Speed) – Doing the Master Cleanse for 14 days, losing 10 pounds, and then going back to old habits and regaining every single pound.

(Distance) Deciding to include vegetables in at least one meal every single day. After doing this consistently for a few months, beginning to include some protein at every meal.

(Speed) – Suddenly getting a gym membership after a long period without exercise and working out for 2 hours a day, 5 days a week. This would probably lead to injuries and burnout.

(Distance) – Deciding to start off with a 15 minute walk every day, increasing the distance just a little bit every week. After a few months, beginning to work with a trainer and learning how to strength train.

(Speed) – Attempting to add in yoga, meditation, a gratitude practice, and motivational reading every single day, all at once. This would probably lead to feeling overwhelmed by how many changes this was and deciding not to do any of it (I might be speaking from personal experience here J )

(Distance) – Picking just one of the above habits and focusing on doing it every day without exception. Then adding other habits after establishing the first habit.

What’s great about valuing distance is that eventually, speed takes care of itself. Say you change just one habit and make it a priority to do it consistently without fail. That one healthy habit will create a positive cascade of other healthy choices. You’ll build trust and confidence in yourself, which will lead to other positive changes.

My challenge to you is to brainstorm a few habits you’ve always wanted to change but haven’t yet. Then, pick one and commit to prioritizing it for the rest of the year. You’ll be amazed at how much one habit done consistently over time can change your entire life.

I Want to LIVE My Life: Lynne’s Story

FVY 80: The Two Most Powerful Words 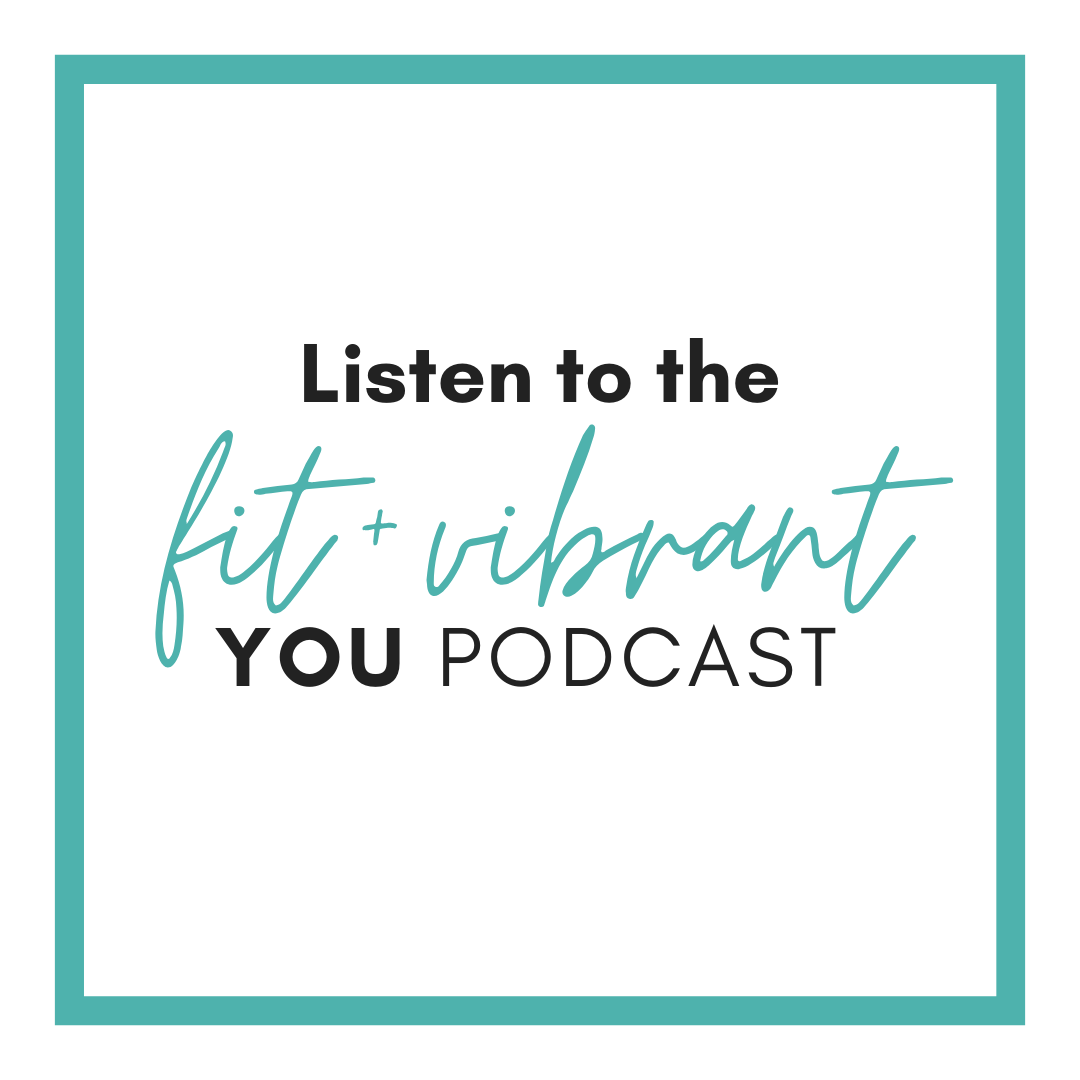 Search for what you love!

Keep in touch! Join for weekly inspiration right to your inbox.

Subscribe for weekly tips and inspiration straight to your inbox. Plus I'll let you know about any upcoming events or offerings.

Break Free From Self Sabotage:

The Missing Link to Permanent Weight Loss for Women Over 50.